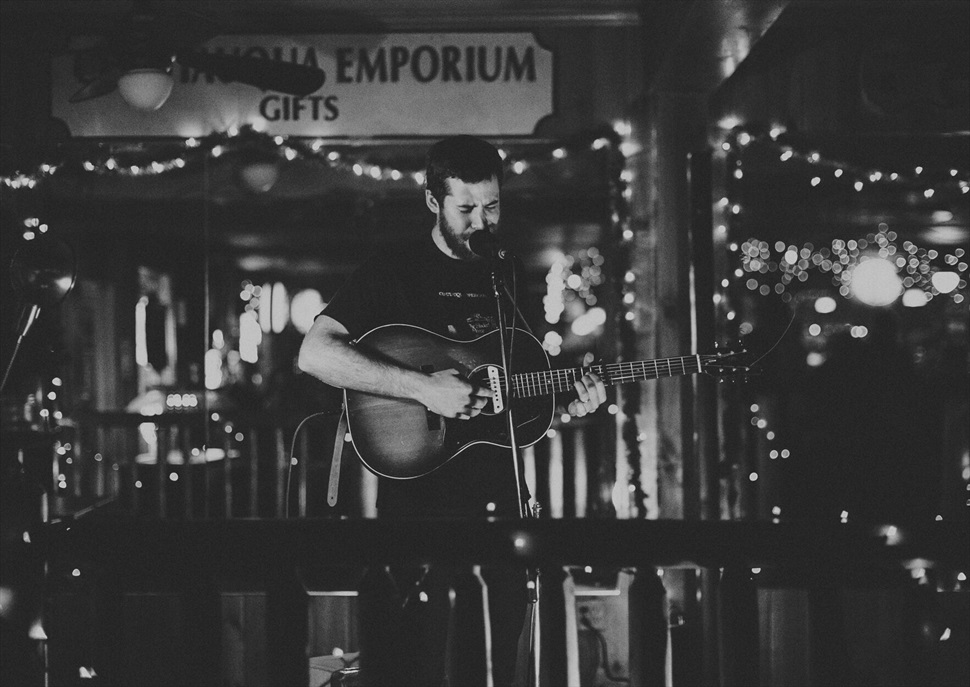 Max García Conover grew up at the end of a dead-end road in Western New York, listening to 90s rap on his walkman, chasing down snakes and crayfish in the creek behind his house. When he came around to listening to folk songwriters, it was mostly for the words. After moving to Puerto Rico in the summer of 2007, he taught himself to play guitar and started writing songs of his own to play for tips on the sidewalks of Old San Juan. He has written several hundred since, from delicate, impressionistic story songs to full on foot stomping ones, combining intricate fingerstyle guitar work with a gruff voice, a suitcase drum, and a lot of words.

Now based in Portland, Maine, Conover travels the country, drawing on his deep and ever growing catalogue, playing a different set every night, and telling stories and fables between songs. In 2012, he was chosen as Maine’s Best New Act, and he’s since shared the stage with bands like Lake Street Dive and Frontier Ruckus, drawing comparisons to The Tallest Man On Earth, The Mountain Goats, and Shakey Graves. The Portland Phoenix describes Conover as “a hell of a fingerstyle guitarist [with] an arresting vocal style” and Performer Magazine called his last album “engaging [and] breathtaking,” writing that “each work on this folk masterpiece is chilling [and] unmistakably appealing.” Writing and releasing a new song every week and constantly on the road, he follows in a long line of scrappy, prolific folkies, making compelling music in a style all his own. 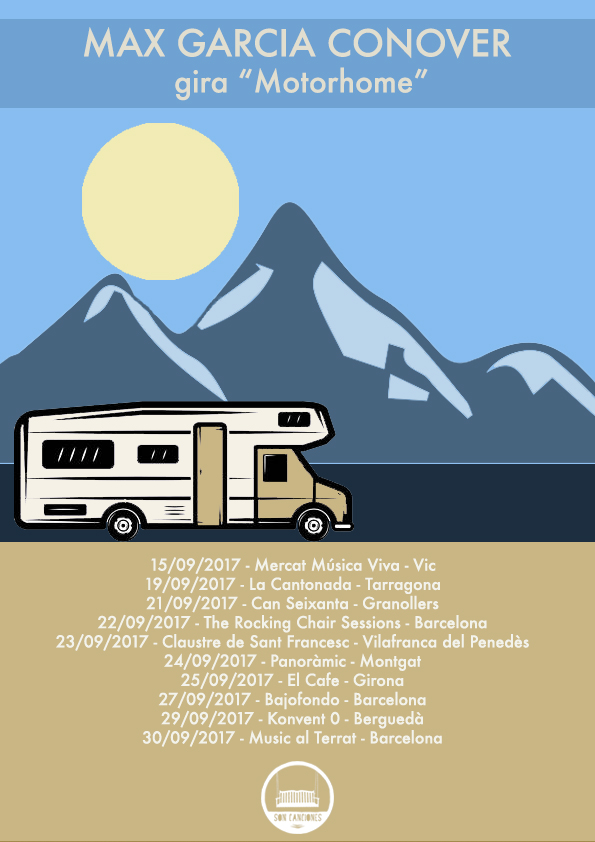